Is On-Street Bike Parking in Barcelona on the Verge of Collapse?

Home » Is On-Street Bike Parking in Barcelona on the Verge of Collapse? 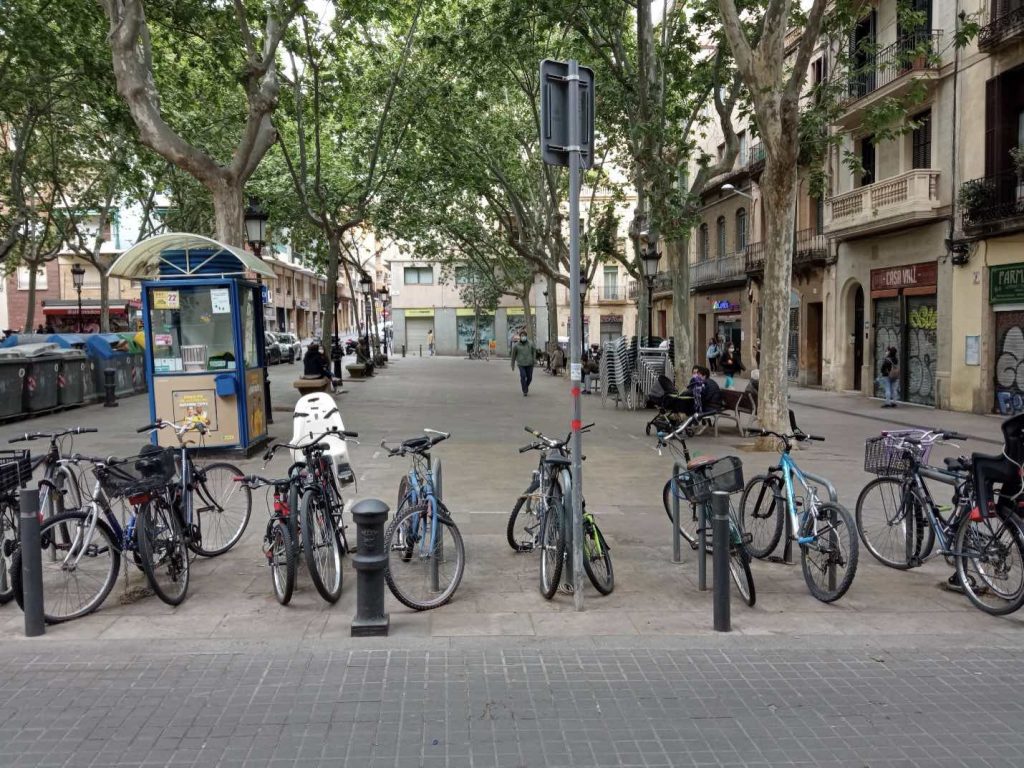 Research from City Lab Barcelona was featured in the Barcelona newspaper El Periodico on October 12th. 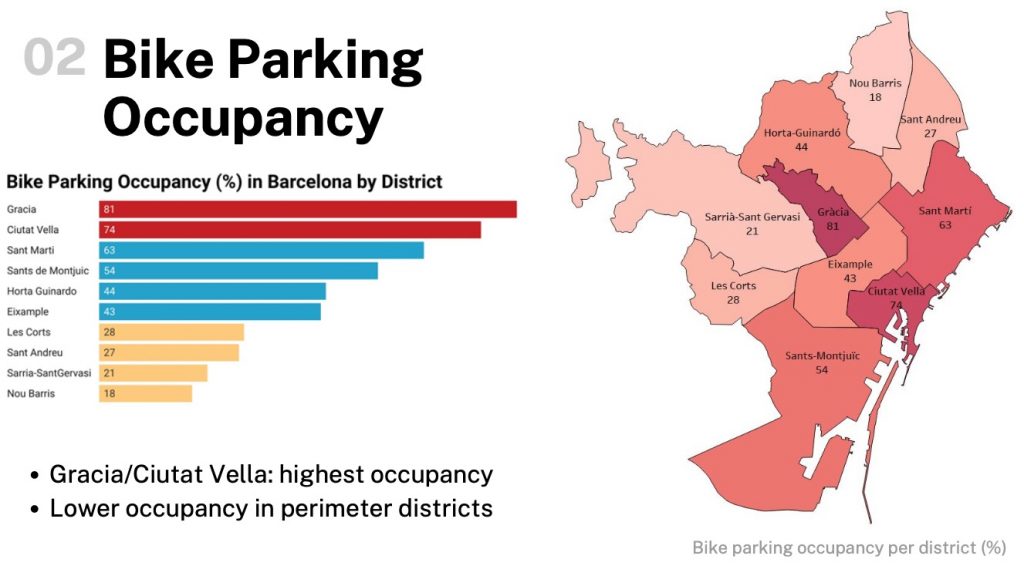 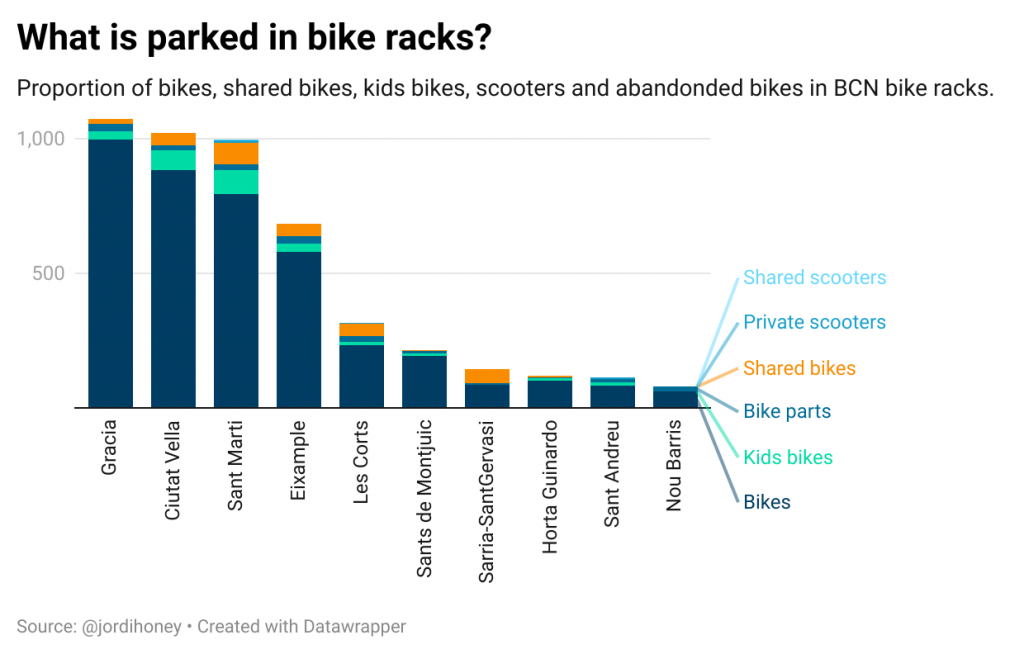 Bicycle theft is often dismissed as a minor crime, an inconvenience, or an accepted risk…